Reports cite, the strategic partnership would be focusing on delivering dynamic & compelling interactive Augmented Reality (AR) based weather experiences to the users of Vuzix Blade® AR Smart Glasses across the world. 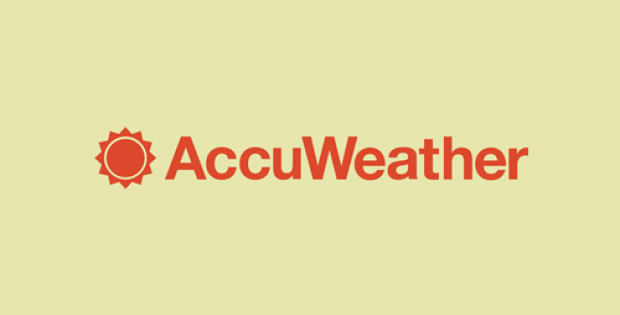 According to a press release by Vuzix, similar to the way smartphone users get routine weather forecasts on their devices, Vuzix Blade wearers would also be able to get comprehensive weather forecast that would be displayed as a visual overlay into the user’s field of vision. A demonstration of the weather service integrated into the smart glasses would be showcased at the 2019 Consumer Electronics Show (CES) that would be held in January in Las Vegas.

The President & Chief Executive Officer of Vuzix, Paul Travers stated that AccuWeather is among the world’s most trusted & recognized weather service providing brands. The company boasts of having the biggest collection of weather-related data in the world. Travers further added that the company is thrilled to partner with an industry leader to facilitate localized weather forecasts to Vuzix Blade users across the world.

According to reports, the AccuWeather AR weather forecast application would be deployed on Vuzix Blade Smart Glasses by the first quarter of 2019.