Google-spin off Waymo has recently announced that it would open a repurposed factory for autonomous vehicles in Detroit, months after the company said it would bring its self-driving cars to the state of Michigan.

Citing reliable sources, Waymo would be mass manufacturing level 4 autonomous vehicles at the facility and is closing on a location which will not only enable future growth for the company, but also allow it to be up and running by mid-2019. The firm would look to help define the future of the automotive industry in Detroit, where it had started. 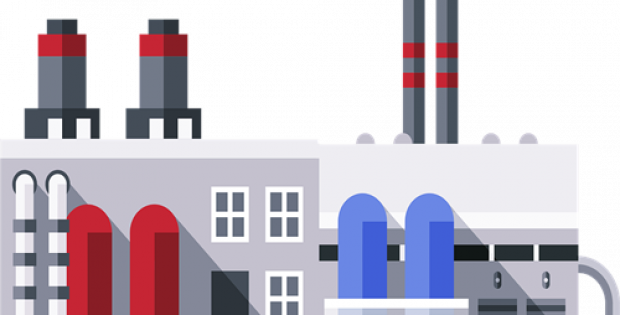 The company has apparently given very few details regarding the announcement, though sources indicated Waymo could invest around $13.6 million and help create 100 jobs, with a potential of total 400 jobs.

Mike Duggan, the Mayor of Detroit confirmed in a statement that Waymo could have established their first 100% dedicated factory for level 4 autonomous vehicles anywhere in the country but have selected Detroit.

Reportedly, Waymo had previously announced it would bring its cars to Detroit, to try and master the harsh conditions in the area, such as snow which can hamper the operations of the sensors. Earlier, the testing was limited to California and Arizona states, which have more sunny weather and flatter surfaces.

Sources commented that the conditions in Arizona and California seemed to be easier to navigate as compared to Michigan’s winters. Operating in the state will allow them to evaluate how their sensors work in cold and wet conditions.

Supposedly, it would also give the company an opportunity to build further on the advanced driving skills it has developed by teaching its vehicles how to handle unplowed and skidding surfaces. The company is hoping it would not face much criticism in Detroit, unlike Arizona where its vehicles were often subject to vandalism.