Reports cite, the JV is seeking the LoA for its SEZ unit to commence the construction of the proposed facilities. The proposed SEZ would be focusing upon the assembly, integration as well as functional testing of missile weapon systems & missile subsystems. 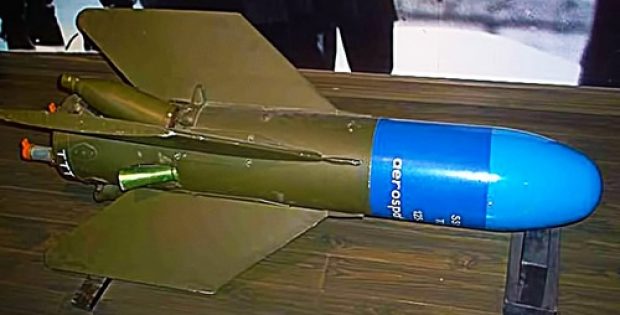 According to a report by Defence News, the joint venture is also waiting for an industrial license as several export orders, with critical delivery deadlines keep piling up. Meanwhile, the Board of Approval (BoA) for Special Economic Zones (SEZs) in a meeting back in November 2018 had deliberated on a LoA request made by L&T MBDA Missile Systems but had declined to give its approval at the time.

Instead, the BoA directed that the proposal for the grant of industrial license might be expeditiously processed on file after receiving necessary documents or applications from the unit along with relevant departments’ clearances. Subsequently, an application for an industrial license was made to the DPIIT.

The JV released a statement that stated that the unit had made assurances that the manufacturing processes would not be starting until it was granted an industrial license, as required by the 1959 Arms Act by the DPIIT (Department for Promotion of Industrial and Internal Trade). The statement further added that the JV also assured that it would be abiding to the conditions put forward by the Department of Commerce.

According to reports, the industrial license application submitted to the DPIIT is currently under consideration.