Reports cite, Schindler, which has consolidated its presence in India over the past two decades, further intends to invest in data analytics & digitization. The move would be giving Schindler India a significant edge that would help it propel itself to market leadership. 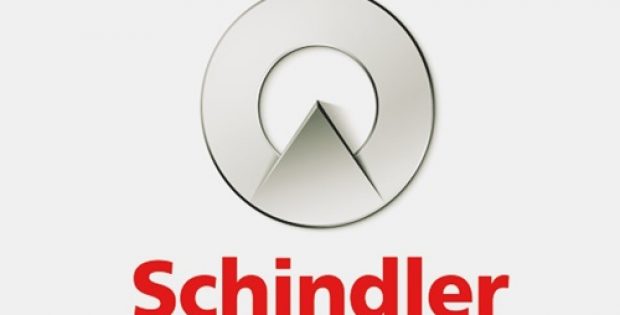 According to a report by Business Today, the current domestic escalator & elevator market is estimated to be at around 80,000 units on a yearly basis, including over 10,000 units of elevators that could be handled manually.

The Chief Executive of Schindler India, Ashok Ramachandran stated that with the Indian government increasing its spending on metros, railways and airports, the company perceives that it has a significant opportunity where the demands of elevators & escalators are growing at a rapid pace. Ramachandran further stated that apart from the commercial sector, investments in real estate & residential market would also be driving the growth of escalators & elevators market.

The company now reportedly anticipates that unit sales of escalators & elevators would cross the 100,000-mark and Schindler India would be well positioned with a significant chunk of market share.

Under the company’s ongoing effort to boost local manufacturing, Schindler India has also set-up a manufacturing plant in Pune, India, equipped with an annual production capacity of about 10,000 units.

According to reports, Schindler, under the Skill India initiative, has established a new university training center where the company would be training its workforce and outsiders on safety & quality control.