Sony, the world’s largest manufacturer of camera chips that are used in smartphones, is reportedly boosting the production of next-generation camera 3D sensors. The company’s decision to ramp-up production has come after technology customers like Apple have showed interest, informed sources close to the matter.

Head of the sensor division at Sony, Satoshi Yoshihara, said the chips would be powering the 3D cameras, both front and rear facing, for models to be offered by several smartphone makers in 2019 and Sony will begin mass producing the chips in late summer for meeting the demand. He did not give any details on production or sales targets but mentioned the 3D business is operating profitably already and would have an impact on the earnings from the fiscal calendar starting in April. 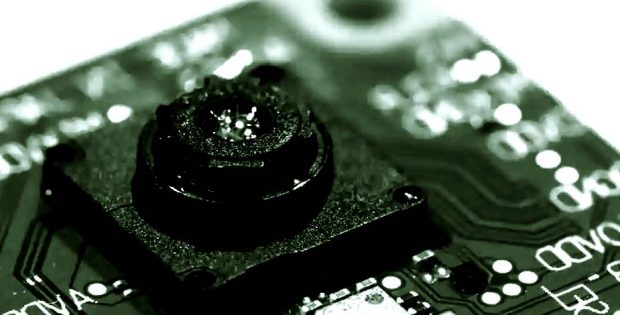 According to the sources, Sony has started to provide outside developers with software toolkits, so that they are able to experiment with the chips and create apps which can generate virtual objects for online shopping or models of faces to help in communication. Yoshihara added that 3D will revolutionize phones the same ways cameras had done, though the pace may wary according to field.

Reports indicate that almost half of the camera chip market is controlled by Sony, with Alphabet, Apple and Samsung being some of the customers it supplies to. The sources suggested that Huawei Technologies is also looking to employ Sony’s 3D camera’s in its upcoming models.

Apparently, Sony is not the only 3D chip maker present in the market, as rivals STMicroelectronics NV and Lumentum Holdings Inc. are already finding uses for their chips. These applications include measuring depth for improving focus while nighttime taking pictures and unlocking phones by using facial recognition technology.

Yoshihara claimed that Sony’s 3D chip technology is different from the structured light approach of other existing chips that have limitations of accuracy and distance. Sony deploys a method called time of flight, which he insisted generates more detailed 3D models and is able to work at distances of 5 meters.