If the technology proves to be cost-competitive and successful, then the company will consider expanding the application of floating solar in other Statkraft locations.

Statkraft, the Norwegian renewable energy company and one of the largest in Europe, recently announced that it will be moving forward with its plans to build a floating solar facility which will be a first for the company. 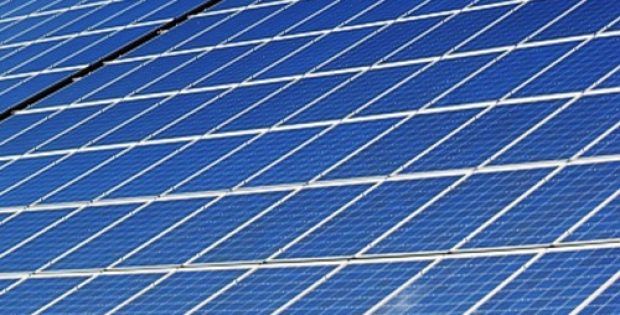 Statkraft’s Albanian unit reportedly chose Ocean Sun, a Norwegian solar technology developer that will be providing Statkraft with a floating solar plant. The solar plant is planned to have a maximum power capacity of 2MW and will be floated in the Banja reservoir in southeastern Albania. Founded in 2016, Ocean Sun is a renowned specialist in floating-solar technology.

In a recent announcement Statkraft said that four individual units of 0.5 megawatt each will make up the Albanian solar park and an estimated €2.3 million ($2.59 million) will be invested in the project.

Renewables Now reported Christian Rynning-Tonnesen, CEO, Statkraft to have said in an official statement that the Statkraft’s growth strategy in the hydro, wind and solar renewable energy generation sector will be a good fit for its initiative of testing new technology for floating solar power panels. He added that if the technology proves to be cost-competitive and successful, then the company will consider wider application of floating solar in other Statkraft locations.

A report from the Solar Energy Research Institute of Singapore and the World Bank Group released in 2018 stated that the capacity of floating solar across the globe has increased from 10 MW in 2014 to 1.1 GW by end of 2018. It further stated, though without providing a specific time frame, that the global floating solar capacity could potentially reach 400 GW.

Reliable sources cite that Statkraft’s floating solar plant would be constructed between 2019 and 2020 once the final regulatory approvals are received. Statkraft, which is a world leader in hydropower and employs 3,600 people across 15 countries, claims that it is the largest of renewable energy generators in Europe.