The spam protection feature is in the process of going live however the feature is not available to all Messages users. 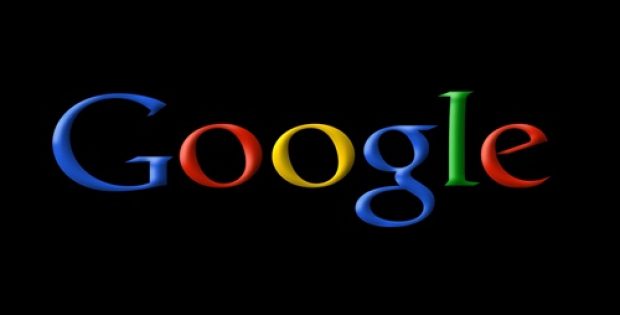 Reports mentioned that several users have reported that they have received a prompt “New! Spam protection” after opening Messages. According to reliable sources, the changes are apparently in the server-side and appears to be of limited rollout at present as, though being reflected on certain devices, the prompt is not appearing on other devices which experts are trying to test. When the rollout will be complete, all Android devices are expected to show a similar notification on launching Messages.

Spam, a word largely associated with emails, has for long blighted the text messaging platform as well. Data shared about spam messages is anticipated to improve Google’s ability help users by the detection future spams.

To enable the spam detection option on any Android phone, users have to open on the phone, tap the menu option on the top right corner of the phone screen which will display the “Settings” option. From “Setting”, users have to chose Advanced Settings and then Spam protection. A toggle button has been provided to choose the enabling or disabling of the spam protection option. The feature can be turned off following the same set of steps.

According to the search engine giant, Messages is the primary means adopted by the company as a primary means of communication for its users. The Messages web app is meant for users for send and receive SMS/MMS messages on their phones.

For the record, a short time earlier, Google mentioned that it would be shifting its Messages web app from Android.com to Google.com. According to experts, the move has been put in place to minimize the use of the word Android.