Reports cite, the Indian company’s European subsidiary procured the Spanish pharmaceutical firm, Amarox. The move allows the company to enter the pharmaceutical market of Spain through a well-established player. 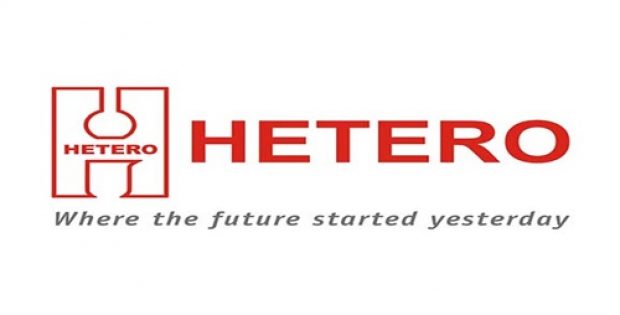 According to a report by Business Standard, the takeover provides the company with a robust front-end marketing presence and would be facilitating Amarox with the product portfolio, commercial infrastructure as well as manpower required to make a seamless entry into Spain’s hospital, retail & tender business channels.

The Executive Director of Hetero Labs, AV Narasa Reddy stated that the company’s acquisition of Tarbis Farma fits very well with the company’s growth strategy that would allow it to expand its business in the EU. Reddy further added that the deal allows its Amarox a platform to reach its customers in a more robust manner through Tarbis’ current portfolio as well as the company’s own pipeline of products.

Both Tarbis Farma and Hetero Labs were advised by Deloitte and Crowe respectively during the acquisition period.

The CEO of Ferrer, Mario Rovirosa stated that the company has attempted to guarantee future visibility for Tarbis and its team and is convinced that the brand would be strengthened with the help of the international commitment brought in by Hetero for the generic market.

For the record, Hetero Labs is one of India’s biggest privately-held drug manufacturer with revenues of approximately INR 4,726 crores during the financial year 2017. The firm is the biggest manufacturer of anti-retroviral drugs in the world.

According to reports, the financial information related to the acquisition has not been unveiled yet.