Del Taco is offering Beyond Meat as a substitute for any protein in its existing menu items, such as nachos, fries and burritos.

Del Taco, an American fast-food restaurant chain, will reportedly launch tacos introducing pea-protein-based crumbles of Beyond Meat in all its 580 locations starting from April 25. This is another move that signals the mainstream potential of next generation plant-based meat brands. Earlier, the pea-protein-based tacos were successfully piloted in Southern California. 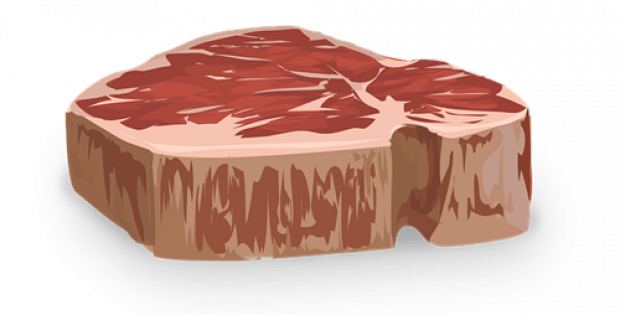 Reportedly, Del Taco is offering Beyond Meat as a substitute for any protein in its existing menu items, such as nachos, fries and burritos.

John Cappasola, President and CEO, Del Taco, reportedly stated that Beyond Tacos has received positive feedback from customers during the test across several parts of the country and social media.

Seth Goldman, Executive Chairman, Beyond Meat, reportedly stated that the retail sales of the company were being improved by the food service sales. Beyond Meat’s frozen Beyond Chicken retail product is being dropped, however, the beefy crumbles have been doing good.

The launch was announced after Trifecta started offering fully cooked Beyond burgers and other Beyond Meat products on its menus.

For the record, Beyond Meat has upgraded its recipes this year by adding rice protein and mung bean to its top-selling Beyond Burgers. The fast-food chain has pea-protein isolating as its core ingredient. It has also been tested over the Non-GMO Project Verified process for its soy-free US products.