Leading innovator and producer of stevia sweeteners, PureCircle, has recently announced that Singapore has approved the expanded applications and use of Reb M, the company’s next generation stevia leaf sweeteners. 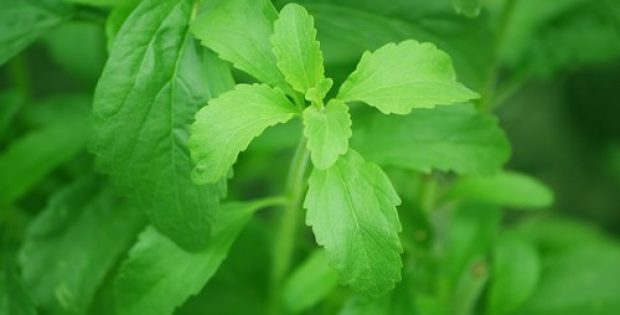 Citing sources with knowledge on the matter, innovations with stevia have enabled PureCircle to greatly increase its capacity to supply its customers with the new generation of stevia sweeteners such as Reb M, in the quantities they need and at rates that are cost-effective for them. All the stevia sweeteners sold by the company are non-GMO and plant based.

Sources informed that the company would be launching the expanded use of Reb M between 21-23 March 2019 at Restaurant Asia in Singapore. Supposedly, PureCircle will also be discussing its contribution in the 2022 mission for helping to eliminate 150 billion calories from the diet of Singaporeans, by aiming to replace 10 percent per capita sugar consumption with stevia.

Reb M and similar stevia leaf sweeteners seem to allow enhanced taste experiences even with the absence of sugar-induced calories. PureCircle, during the Restaurant Asia 2019 event in Singapore, will be demonstrating numerous beverage and food products that contain Reb M as their primary sweetener, sources added.

Maga Malsagov, CEO of PureCircle, commented on the approval from Singapore, saying it expands the utilization and application of Reb M, enabling the company to capitalize on the growth prospects in Asia even better, made possible through its innovation and due to rising demand for next generation stevia sweeteners. By offering the best-tasting flavors and stevia leaf sweeteners at cost-effective prices, the company aims to better sever its customers, Malsagov remarked.