Speaking on the disease detection scenario in Brazil, John Sperzel, CEO, Chembio, stated that the country is presently characterized by a complex epidemiology, defined by the simultaneous circulation of the Zika, dengue, and chikungunya arboviruses transmitted by the Aedes aegypti mosquito. Given that the arboviruses share common symptoms, diagnoses has been particularly difficult – an issue that may be significantly combated with ANVISA approval, Sperzel affirms. Adding that it would pave the way forward for commercialization in the country, Sperzel was quoted stating that the company’s multiplex test will emerge to be a vital tool in dealing with these serious diseases. 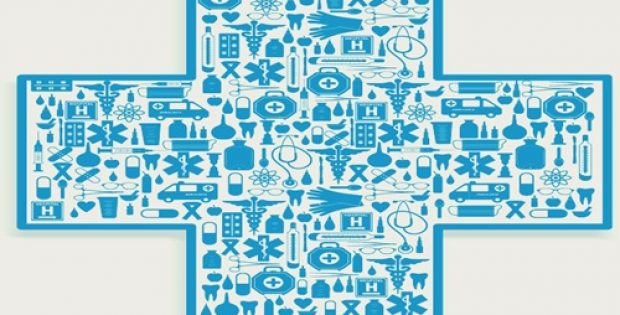 For the uninitiated, Chembio’s DPP Zika/Dengue/Chikungunya multiplex test has been designed to enable simultaneous and discrete antibody detection for prior exposure (IgG) and active (IgM) to the Zika, dengue, and chikungunya viruses. A small drop (10 µL) of fingertip blood is apparently required to be used for the test, which delivers quantitative results in about 15 minutes when used with the firm’s handheld DPP Micro Reader.

Sources familiar with the matter claim that Brazil’s Instituto Nacional de Controle de Qualidade em Saúde (INCQS) conducted an evaluation of this multiplex test, using patient samples in this highly endemic region. The evaluation apparently depicted outstanding analytical performance – all the six results yielded specificity between 96.6% to 100% and sensitivity between 95.2% to 100%.