The Lubrizol Corporation has reportedly announced that it has expanded its TPU line in Songjiang (Shanghai) facility and is slated to commence production this month itself. As per trusted sources, an inauguration ceremony was held by the firm last month as part of the Lantern Festival which signifies perfection and unity in China.

According to a press release from Lubrizol, the announcement of expansion has come after the launch of a new compounding line last year. Both the expansions are slated to support the firm’s Engineered Polymers business. 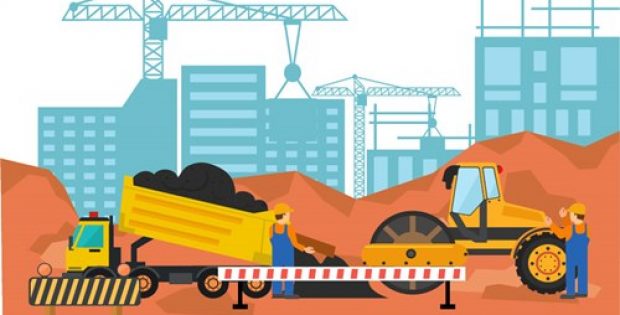 Regional Business Director of Lubrizol Engineered Polymers, Ms. Jane Cai was reportedly quoted saying that the company values Asia as a crucial market where it can ensure future success for Lubrizol. The company has witnessed strong opportunities and broad growth in Greater China and overall Asian region in the recent years and its consistent investment would enable further personalization of materials to the specific requirements of customers and markets, Cai further added.

Sources familiar with the development claim that Lubrizol has been augmenting the capacity of its global TPU manufacturing footprint across every prominent region of the world to fulfill the fast-growing demand for specialty elastomers. Reportedly, a new line of manufacturing unit in China would increase capacity for specialty applications by nearly a third.

General Manager of Lubrizol Engineered Polymers, Gabe Rhoads reportedly commented that market trends are well-aligned with the firm’s material replacement and innovation strategies and that the firm expects the demand for customized, high-performance, and sustainable solutions to increase. Lubrizol will continue to invest in capacities to maintain its position as a high-quality, reliable solutions provider and to support its customers and markets, Rhoads further added.